The Role of Patents in a Startup 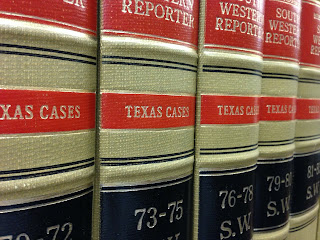 I had the opportunity to speak to the Texas Evening Entrepreneurs. Founded in 2005, the group was created and run by students in the Texas Evening MBA program. One of the members raised the question about patents and how important are they. In some cases patents along with copyrights, trademarks, and trade secrets are crucial to securing funding. This is true in the area of medical devices and healthcare in particular. In the area of software it is less so.

One begins by filing a provisional patent. The cost is fairly low (around $300 the last time I checked). Later a full patent can be filed when some funding is secured. A competent patent attorney plays a key role in helping perform a patent search on prior art. Many patent attorneys will defer payment until funding can be secured.

Since software tends to be more of an execution play, patents may not be as important. The time it takes to litigate a patent can run from 2 to 3 years if not longer and among startups there’s often little money or assets to be seized and it’s often easy for competitors to work around patents to achieve the same goal.

Best regards,
Hall T.
Posted by Hall T. Martin at 9:02 AM No comments: 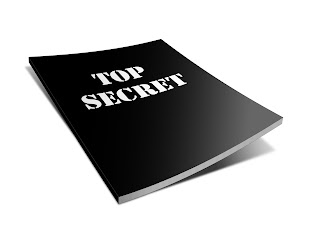 Everyone once in awhile I’ll come across an entrepreneur who wants to tell me about his deal but before giving me any details wants me to sign an NDA which is a Non-Disclosure Agreement that requires the signer not divulge the details of the subject matter to anyone for a certain period of time (usually 2 to 5 years). To an angel investor this is a red flag.

When an entrepreneur won’t even show me his one-pager without my first signing his Non-Disclosure Agreement that tells me his deal is not protected and most likely is not protectable. I advise entrepreneurs to have a one-pager ready to share with investors who show interest after a brief discussion. The one-pager should state what the business does but doesn’t necessarily go into details about how the IP actually works. If the discussion goes far enough that it enters the due diligence phase and the investor wants to see the “secret sauce” then it’s reasonable for the entrepreneur to ask the investor to sign an NDA, but not at the beginning of the first conversation.

While I understand the entrepreneur’s concern about protecting his idea and subsequently his business, it’s difficult to generate interest among the investors when you can’t even tell them the basic concept. The entrepreneur should be able to inform the investor about what the product or service does at a high level and what performance advantages it has over other methods.

My rule for signing NDAs is that I should know exactly what is being protected – the technology, the business model, the concept, etc. Signing an NDA without knowing this could mean the investor is signing away his ability to invest in any deal that is related to the entrepreneur’s target market or application.

To carry out the conversation, I invite the entrepreneur to tell me about the non-confidential matters. “Just tell me what you can without an NDA.” This potentially keeps the conversation going. Of course, the first subject to discuss after receiving the one-pager is how can one protect the idea – patents, copyrights, trademarks, trade secrets, etc.

Best regards,
Hall T.
Posted by Hall T. Martin at 6:41 AM No comments: