Do Angel Investors Ever Have Down Rounds? 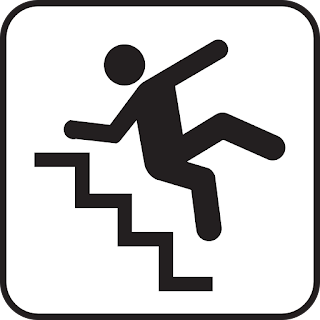 I met a new investor contact last week who happened to be a venture capitalist. At the start of the discussion he posed the question -- Do angel investors ever have down rounds? A “down round” is an investment of capital at a value below the previous fund raise. In thinking back over the last five years, I had to admit I hadn’t seen a down round in that time. In fact, I haven’t heard of anyone even suggesting such a thing.

There are several reasons for this. Previous investors don’t want to see any dilution. Entrepreneurs don’t want to admit they didn’t hit their milestones. Valuations at this stage are based on negotiations more than facts.

He went on to say that as a VC he sees quite a few deals coming to him that have $3M to $5M in revenue but their valuation is at $60M. $60M? After numerous angel rounds --all at increasing valuations they pushed the valuation out of the stratosphere.

So what can the VC do with this deal? Nothing. There’s no way they can fund it at that valuation. The entrepreneur operated under the false assumption that eventually the company would catch up to that valuation. But sadly, no.